Ian has been a Councillor since 2014 and has lived in the borough since 1981. He is Chairman of the Central & South Planning Committee and the HS2 Planning Sub Committee and a member of the Social Care Housing & Public Health Scrutiny Committee. Additionally, Ian represents the Borough’s interests as a Director on the Board of the South West London Crematorium. He is a governor of Bishop Ramsey School, a trustee of Age UK Hillingdon, Harrow & Brent and Chairman of Hillingdon 4 All.

Previously Ian was a chief officer at London Borough of Hillingdon until December 2010 and Police Borough Commander at Richmond retiring from the Metropolitan Police Service in 2007 after 31 years of service. 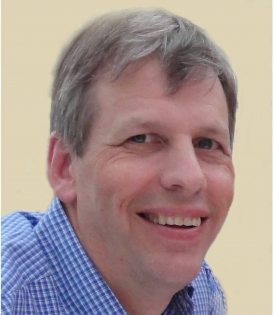