John has been a Councillor since 2002 and has lived in Hillingdon for the past 37 years and been associated with the Borough for well over 45 years. He is married and also has two married sons and four grandchildren. John has spent his professional career in both the industrial and educational sector having taught at 2 universities and 4 colleges culminating as Head of Technical Training (Principal) for REME (Army). In addition, he has also held senior positions in industry. A chartered engineer by profession, he is also an academic advisor to Brunel University.

He served the Borough as it’s Mayor for the municipal year 2016-17. He is also an active person in the community and a Trustee of the Royal Brompton Hospital & Harefield Hospital Trust. A volunteer for Paul Strickland Scanner at Mount Vernon Hospital. A Governor of Pield Heath House School supporting the excellent work undertaken by the staff for children having severe learning needs. 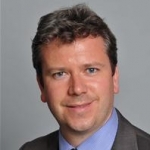 Duncan was first elected to Hillingdon Council in 2014 and re-elected in 2018 to represent Northwood Hills ward where he lives. 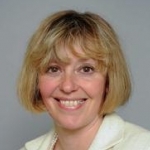 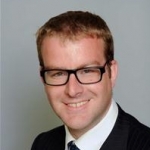 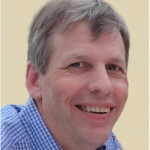 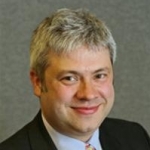 Henry has run a series of business ventures and is currently managing director of two companies. He became a Harefield Councillor in 2002, working tirelessly for its regeneration. He was instrumental in the campaign to save Harefield Hospital. 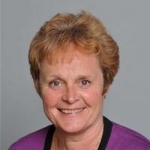 Jane was elected Councillor for Harefield Ward in 2014. Jane has lived in Hillingdon all her life and currently lives in Harefield. 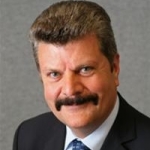 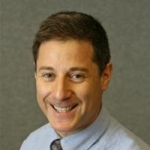 Richard was first elected as a Northwood councillor in 2002 and today as well as representing Northwood, he is also the Cabinet Member for Central Services, Culture and Heritage. 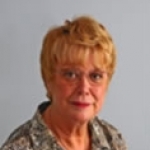 Carol is married to Andrew and they have two Daughters both happily married and two Grandsons aged 26 years and 2 years. Carol’s early married life was spent traveling with her Husband who was an Army Bandmaster. When Andrew retired after serving 22 years they settled in Northwood in 1996. 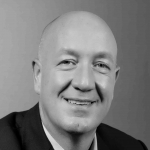 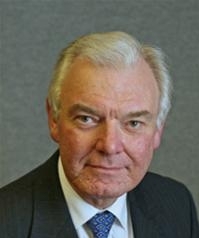