He moved through a range of roles within the private sector and in 2009 completed his MBA in International Management at Liverpool University and set up his own consultancy based in London where he employs over 20 staff.

He has played an active role in Conservative politics since he was 18 and was first elected to serve Northwood in 1998.

Scott works closely with local groups including the Northwood Residents’ Association and was instrumental in setting up the Save Our Northwood campaign in response to the threat of inappropriate development by TfL. 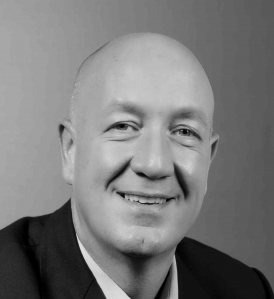