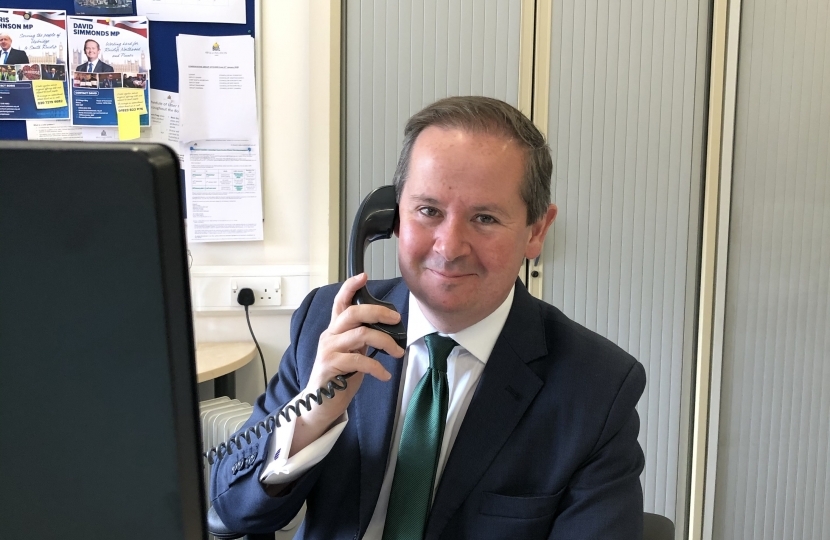 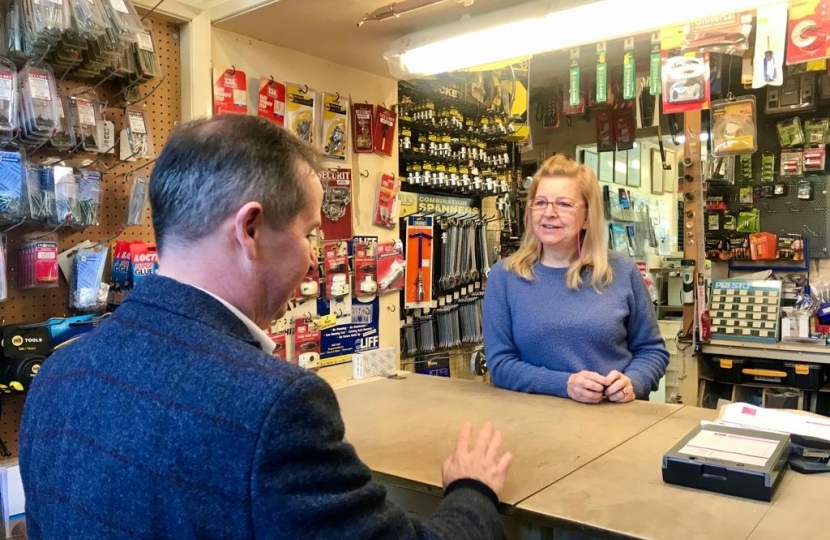 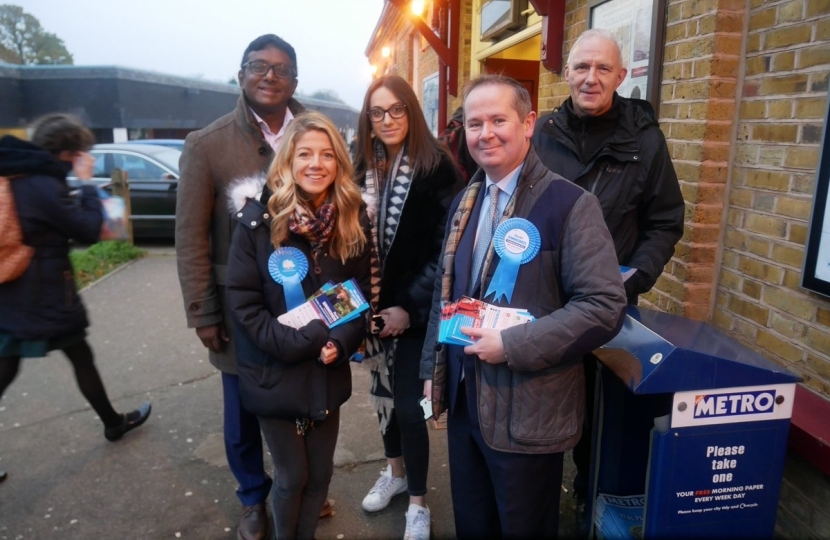 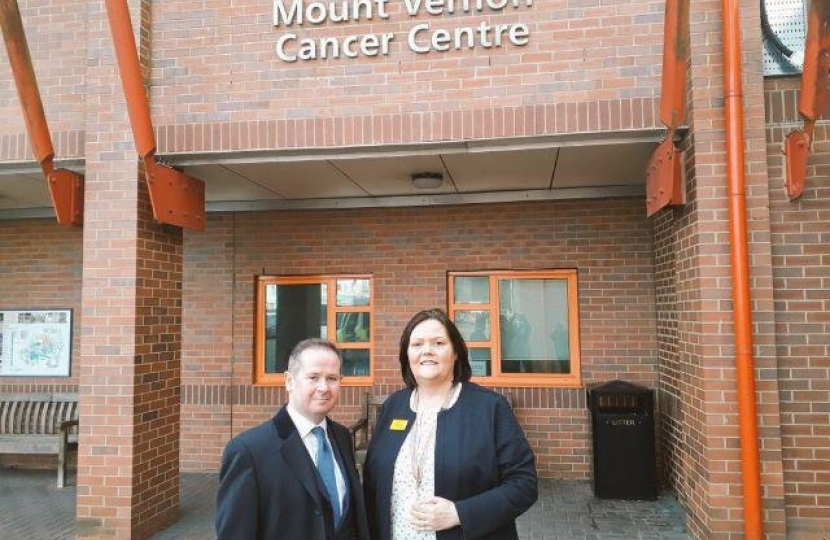 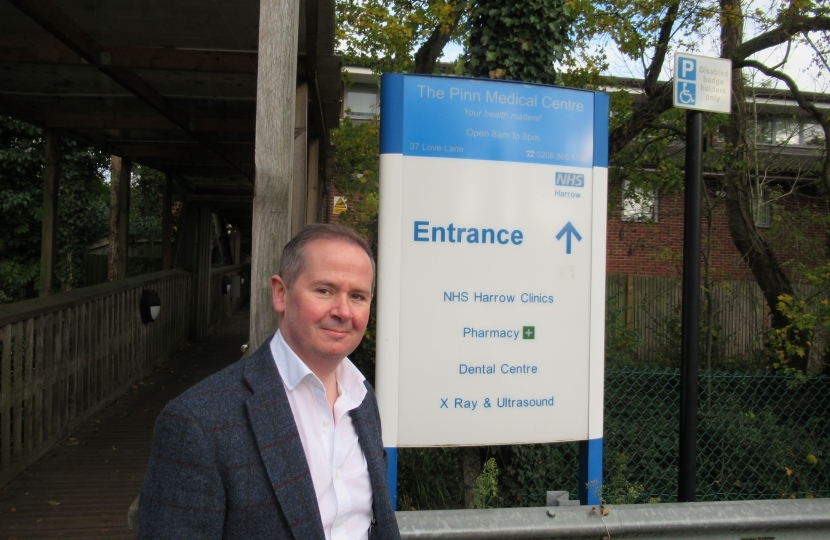 David Simmonds was elected Conservative MP for Ruislip, Northwood and Pinner on 13th December 2019. He has been active in local politics in the constituency as Deputy Leader of Hillingdon Council since 2002. He has led on education and children’s services and overseen the progress of the borough in raising standards for children, with over 90% of schools now good or outstanding (OFSTED) and every child able to get a local school place.

His national work has included leading the Conservatives at the Local Government Association, chairing the LGA Children and Young People Board from 2011-15 and the Improvement and Innovation Board 2015-16. As chairman of the Asylum and Refugee Task Group he led the political work with government developing the Syrian resettlement programme and the National Transfer Scheme to support refugee children.

David’s professional background is in finance, where he worked for high street banks after qualifying with the Chartered Institute of Insurers in 1997. Born in Kent and educated at a comprehensive school in Pontypridd, then at Durham University and Birkbeck College, London.

He was previously a non-executive director at NHS Hillingdon, and at European level, he was a founding member and chairman of the education employers’ organisation for Europe. He is leader of the Conservative Groups at the EU Committee of the Regions and the Congress of the Council of Europe.

He contested two parliamentary elections and serves as Deputy Chairman of the national Conservative Councillors’ Association.

His voluntary work includes service as a magistrate in North West London, as a trustee of the Early Intervention Foundation, and he has been a governor of three schools.

He was awarded a CBE in the 2015 Birthday Honours List.

On Thursday, 7th of November, the Ruislip, Northwood and Pinner Conservative Association were pleased to confirm the selection of Cllr David Simmonds CBE JP as their candidate in the 2019 General Election.