Peter has been Association Chairman since March 2019, previously he was Association Deputy Chairman for 3 years. In July 2019, he was elected as Deputy Chairman of London Conservatives. Peter is also the Association Agent in Ruislip, Northwood and Pinner. He has lived in the Ruislip area for his entire life.

Outside politics he is a Fulham FC season ticket holder, trustee of the Union of Brunel Students and involved with charities such as Ruislip Roundtable and local Scouting. 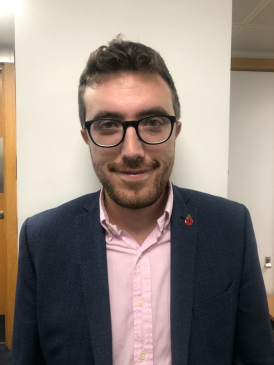